Best known for his 1985 discovery of the TITANIC, Dr. Robert Ballard has succeeded in tracking down numerous other significant shipwrecks, including the German battleship BISMARCK, the lost fleet of Guadalcanal, the U.S. aircraft carrier YORKTOWN (sunk in the World War II Battle of Midway), and John F. Kennedy’s boat, PT-109.

While those discoveries have captured the imagination of the public, Dr. Ballard believes his most important discoveries were of hydrothermal vents and “black smokers” in the Galapagos Rift and East Pacific Rise in 1977 and 1979 along with their exotic life forms living off the energy of the Earth through a process now called chemosynthesis.

In addition to being a National Geographic Society Explorer-At-Large and a commissioner on the U.S. Commission on Ocean Policy, Dr. Ballard is the president of the Ocean Exploration Trust (OET), and a Research Scholar at the Woods Hole Oceanographic Institution (WHOI).

Ballard was born June 30, 1942, in Wichita, KS but moved to California at a very young age and grew up exploring the shore in San Diego. Dr. Ballard has a Ph.D. in marine geology and geophysics from the URI/GSO.  He spent 30 years at Woods Hole Oceanographic Institution, where he helped develop telecommunications technology to create “tele-presence” for his education initiative, which allows hundreds of thousands of schoolchildren to accompany him from afar on undersea explorations around the globe each year.  In 2001, he returned to the Graduate School of Oceanography at the University of Rhode Island where he is presently a tenured Professor of Oceanography and Director of the Center for Ocean Exploration.

Dr. Ballard has 22 honorary degrees and six military awards. He was also a Commander in the U.S. Naval Reserve, serving in the Navy from 1967 to 1997.  He received the National Geographic Society’s prestigious Hubbard Medal in 1996 for “extraordinary accomplishments in coaxing secrets from the world’s oceans and engaging students in the wonder of science.”   In 2014, he was elected to the American Academy of Arts and Sciences. Dr. Ballard has published numerous books, scientific papers, and a dozen articles in National Geographic magazine. Dr. Ballard also has been featured in several National Geographic television programs, including the record-breaking “Secrets of the TITANIC” and, in October of 2019, “Expedition Amelia.” In 2021, his autobiography, Into the Deep was released and a National Geographic special, streaming on Disney +, “Bob Ballard: An Explorer’s Life” is an intimate look at his personal and professional life.

His discoveries also include sunken remains of ships along ancient trade routes in the Mediterranean Sea; two ancient Phoenician ships off Israel, the oldest shipwrecks ever found in deep water; and four 1,500-year-old wooden ships, one almost perfectly preserved in the Black Sea.  Dr. Ballard’s Black Sea project seeks evidence of a great flood that may have struck the region thousands of years ago.

An explorer, discoverer and historian, Dr. Ballard’s fascinating journeys can teach us a great deal about our past, and they have encouraged others to take tremendous strides in the survey of the undiscovered mysteries of the deep sea. 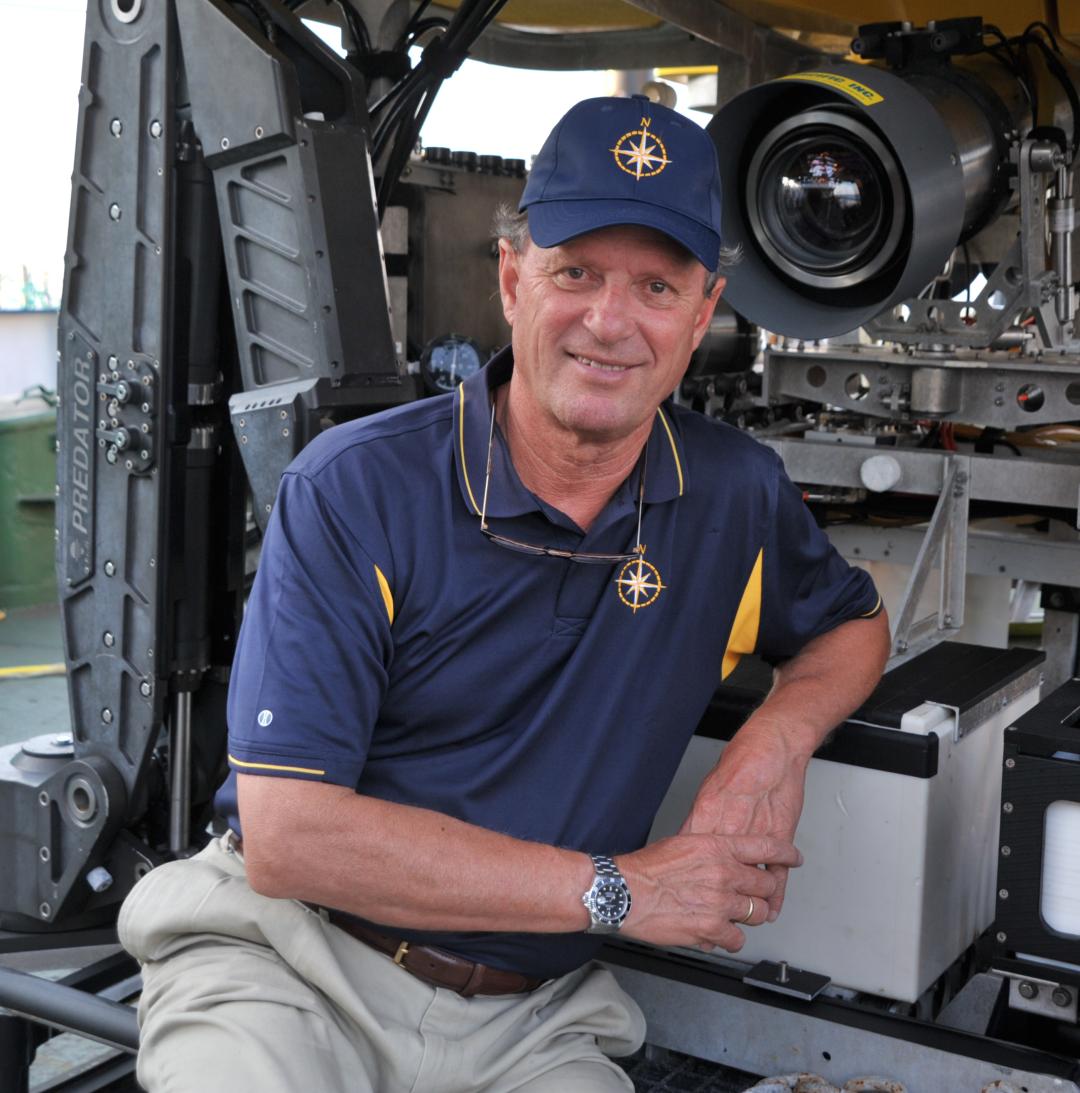 Topics at the 2023 CAS Spring Meeting will revolve around the theme Predict. Navigate. Lead. Topics will include but are not limited to the following: 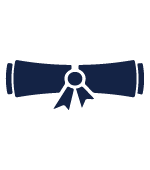 Note: The amount of CE credit that can be earned for participating in this activity must be assessed by the individual attendee. It also may be different for individuals who are subject to the requirements of organizations other than the American Academy of Actuaries. 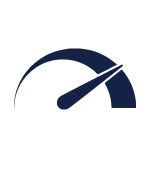 Call for Presentations now open for the 2023 CAS Spring Meeting

The call for presentations for the 2023 Spring Meeting is now available!

The 2023 CAS Spring Meeting will take place in Boston Massachusetts!